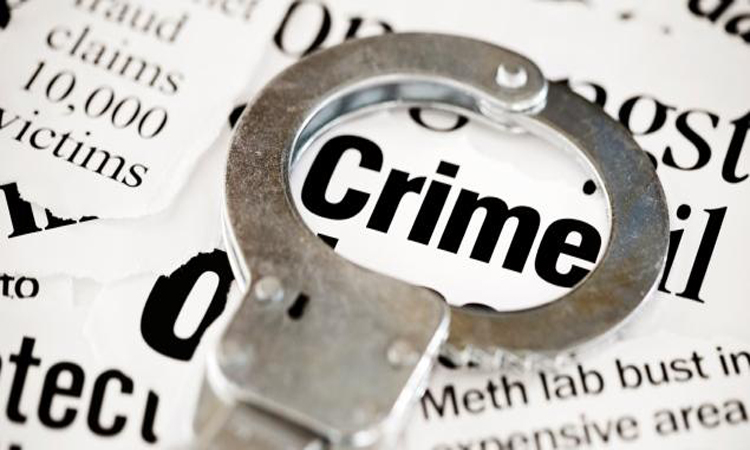 U.S. working with Trinidad and Tobago to fight money laundering and terrorism financing

John Murphy, an economic crime advisor from U.S. Treasury, is currently working with government of Trinidad and Tobago to fight money laundering and terrorism financing, as part of the U.S. Embassy’s ongoing partnership with the government building capacity in the security sector.  This technical assistance is based on an agreement signed between the United States and Trinidad and Tobago in August 2016.  The U.S. Department of Treasury Office of Technical Assistance Economic Crimes Team, funded by the Department of State Bureau of International Narcotics and Law Enforcement under the Caribbean Basin Security Initiative, provides capacity and technical assistance in anti-money laundering and counter financing of terrorism in various countries.  During Mr. Murphy’s visit, local stakeholders established a T&T Financial Crime Working Group to work collaboratively in effective implementation of anti-money laundering and counter financing of terrorism procedures.  Mr. Murphy , a specialist in financial crimes, began his work with U.S. Treasury’s Office of Technical Assistance in 2012, with projects in Africa, Central America and the Caribbean.  Most recently, Mr. Murphy served as the Team Lead in Ghana and Jamaica.  Prior to his work overseas, Mr. Murphy was a subject matter expert/advisor for the U.S. Department of Justice, Asset Forfeiture and Money Laundering Section in Washington, D.C., and served for 21 years as a law enforcement officer with the New York City Police Department in both the Organized Crime Investigation Division and the Joint Organized Crime Task Force.