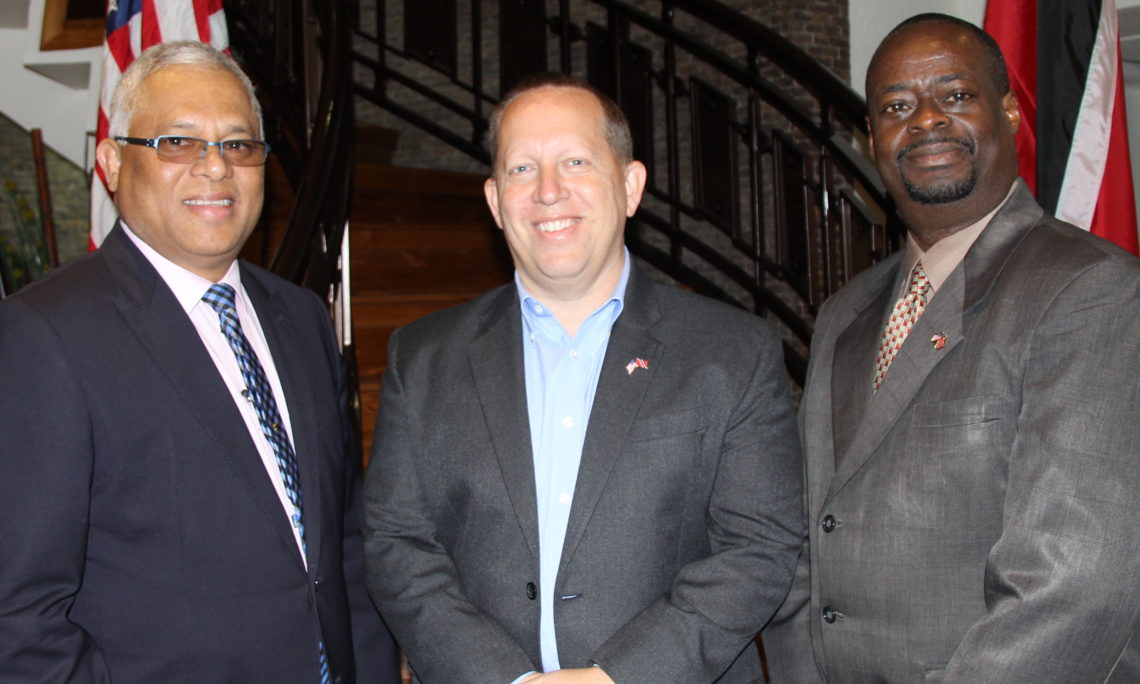 Trinidad and Tobago and the United States, in line with their deep and expanding program of security and law enforcement cooperation, recently agreed to deploy U.S. Air Marshals on selected flights between the two countries.

The agreement provides for the continued security presence of In-Flight Security Officers (IFSOs) between the two countries.  IFSOs, more commonly known as Air Marshals in the United States, are security officers deployed on aircraft for the purpose of carrying out duties pursuant to aviation security.  The renewed commitment will ensure that the United States and Trinidad and Tobago continue to be on the forefront of the latest methodologies and security concepts.  More importantly, this agreement allows the United States and Trinidad and Tobago to continue to be part of an evolving joint global strategy to thwart terrorism in the civil aviation community now and into the future. IFSO programs throughout the globe continue to be developed, providing a risk-based in-flight line of defense for terrorist attacks against civil aviation.

The U.S Embassy would like to thank the Government of Trinidad and Tobago for its support and cooperation and specifically would like to thank Mr. Glenn Singh, Acting Comptroller of Customs, for his commitment to ensuring the Federal Air Marshall program is and remains a success.