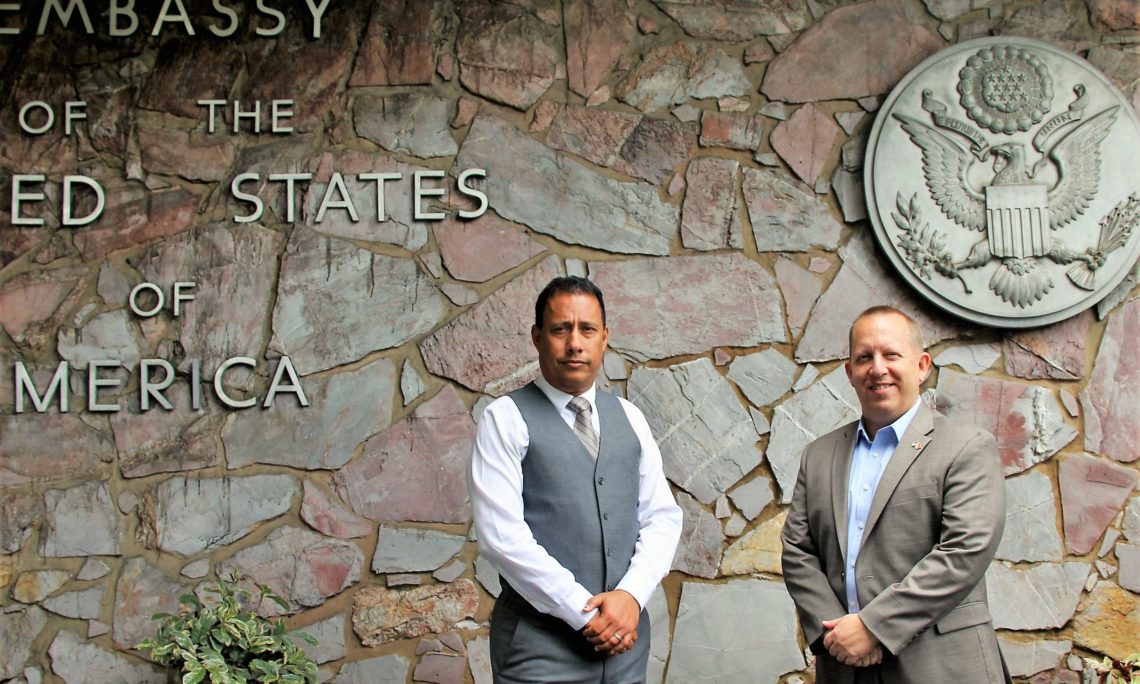 Commissioner Griffith, CDA McIntyre and the Embassy team had a robust discussion about the Commissioner’s focus on not just reform but timely results.  CDA McIntyre noted the Embassy has a comprehensive set of programs with the TTPS in a wide variety of areas, ranging from investigations to tactical response to community policing.  CDA McIntyre stated the Embassy, on behalf of the U.S. government, is committed to remaining engaged with the TTPS and the government and people of T and T and this commitment is ongoing and long standing.