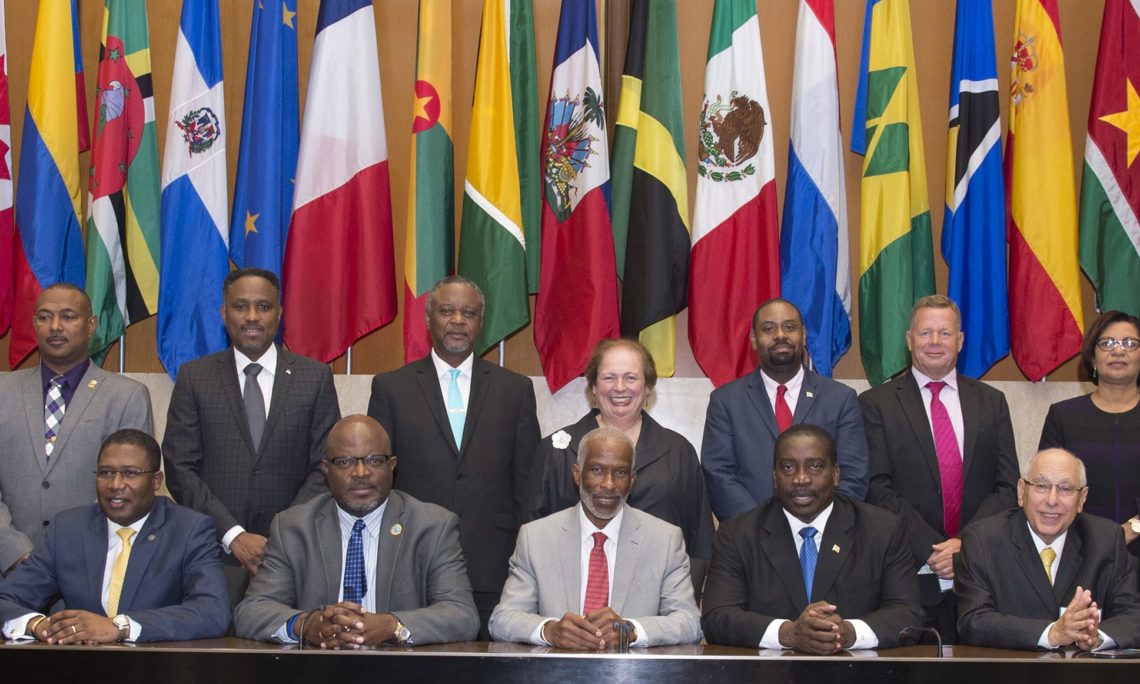 The Dialogue brought together senior representatives from the Caribbean states, the United States, and international partners to strengthen regional cooperation on citizen security and combat the flow of illicit narcotics and other transnational crimes that threaten regional security. The United States has committed nearly $437 million to CBSI since its inception.

Recognizing a strong link between security, social development, and economic growth, this year’s Dialogue addressed ways to advance Caribbean public safety and security institutions as well as harmonize sources for crime analysis for greater peace and stability in the Caribbean and the hemisphere.

For more information on the Dialogue’s schedule, speeches, and releases please visit: http://www.state.gov/p/wha/rt/cbsi/