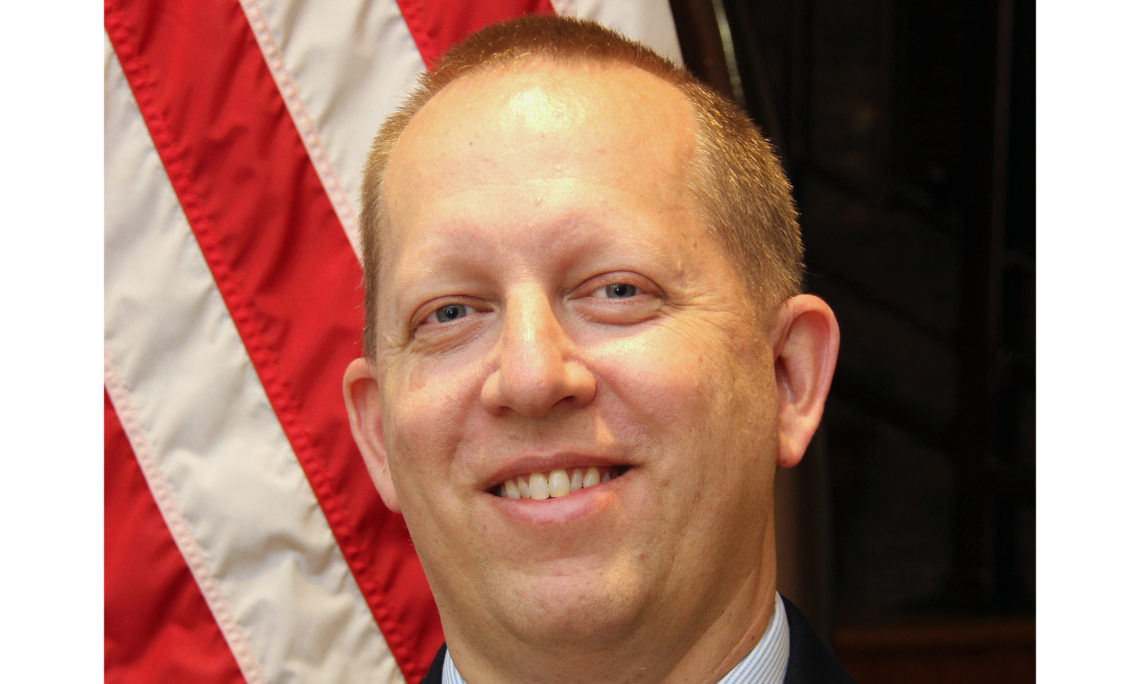 There is nothing simple about ending human trafficking.  It is a crime that is hidden in the shadows, whose victims are largely unseen, and where traffickers all too often operate with impunity.

Covering 187 nations and territories–including the United States and Trinidad and Tobago, the 2017 TIP Report has just been issued, and you can find a link here.

Since the first issue in 2001, our TIP Report has profiled a wide range of effective strategies for governments to fight human trafficking, including victim identification and care, and ways to prevent human trafficking including by examining vulnerabilities in global supply chains.

This year, the TIP Report focuses on the importance of effective law enforcement and prosecution efforts.  It shines a light on the responsibility governments have to develop and uphold anti-trafficking laws, incarcerate offenders, and make victims whole.  These prosecution efforts are crucial in the fight against human trafficking.

In addition to protecting victims from retribution or re-exploitation, an effective criminal justice response brings traffickers to justice both to punish them for their crimes and to deter others.  In order to be effective, governments need to have comprehensive anti-trafficking laws that clearly define the crime, criminalize all forms of human trafficking—both sex and labor trafficking—and assign penalties of imprisonment for the commission of trafficking crimes that are similar to those for other serious crimes.

Effective anti-trafficking law enforcement can be difficult and even the most effective governments struggle to address the crime comprehensively.  The TIP Report this year examines some of the common challenges governments face in pursuing justice including the barriers to building a strong case, delays in prosecution, non-criminal resolutions, and complicity and corruption.

The Report also highlights some promising developments.  Right here in Trinidad and Tobago, for example, where the government has approved and already started implementing a national action plan to combat human trafficking, that will lead to more prosecutions of traffickers, and better protections and services for victims of human trafficking.

Human trafficking is an assault on human dignity and should be penalized accordingly.  No government can hold human traffickers accountable or address the needs of victims without stringent and comprehensive human trafficking laws, strong law enforcement, and prosecutorial capacity funded with adequate resources, and an informed judiciary.

While governments cannot undo the pain and indignity victims face, they can seek to right that wrong by prosecuting, convicting, and sentencing traffickers and those complicit in human trafficking.  Victims of human trafficking deserve timely and meaningful access to justice through a system that respects rule of law and due process rights.

In taking these measures, governments provide justice for victims, create more stable societies to keep the vulnerable safe, and encourage a world free from modern slavery.

Please read and share the information in the 2017 TIP Report .

Without these measures and your attention, the tragedy that is human trafficking will continue to flourish.