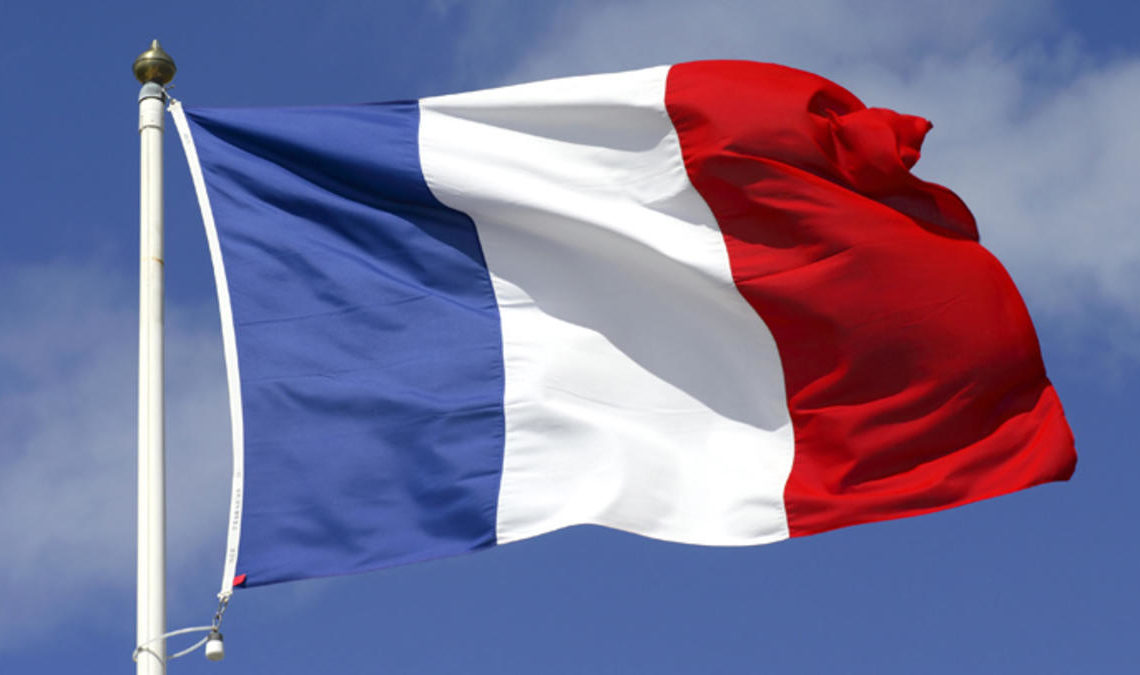 Port of Spain July 15, 2016:  “I join President Obama in condemning in the strongest terms the attack in Nice, France yesterday.  Our thoughts and prayers go out to the victims of this despicable attack, as well as their families and friends.  The French President Francois Hollande said “France is in tears, it is hurting.”

“As Americans, we share those feelings deeply ourselves, as France is our oldest ally and a very close friend—a beacon of democracy and progress.  We stand in solidarity with France and all those who oppose such acts of violent extremism throughout the world.

“I have expressed these sentiments to the French Ambassador to Trinidad and Tobago, as well as my Embassy’s commitment to help in any way we can.”

“Also, President Obama has ordered that the flags be flown at half-staff across the United States and at U.S. Embassies and military facilities around the world.” –  Ambassador John L. Estrada