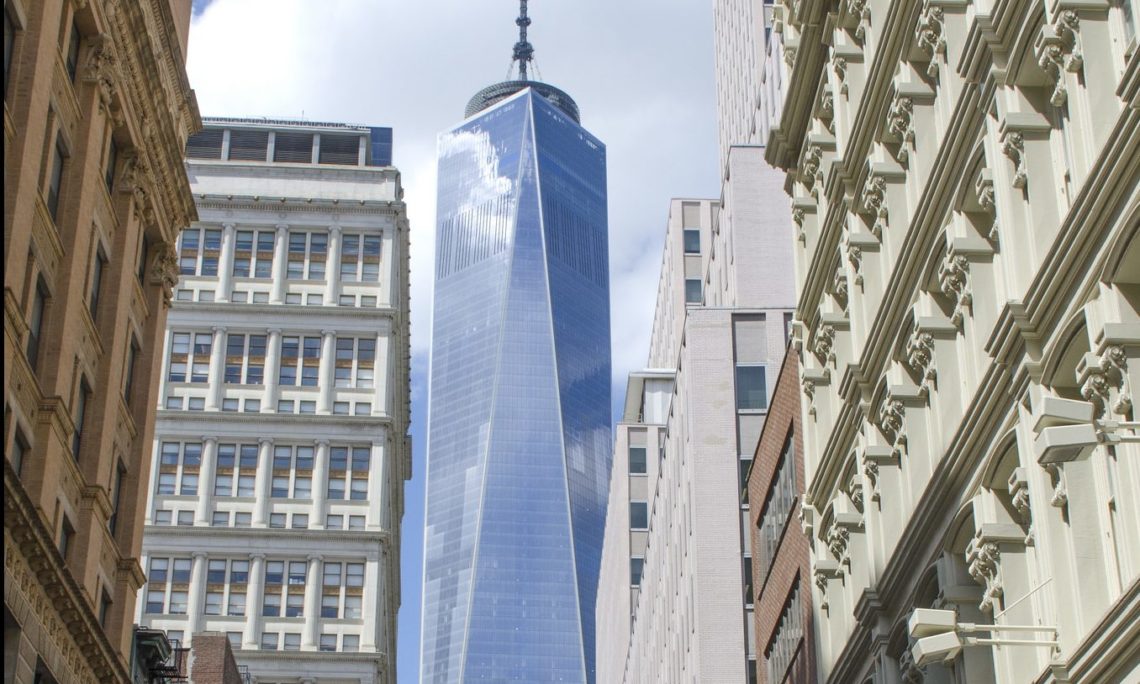 On the 15th anniversary of the September 11th terrorist attacks, we honor the dead and comfort the families of those left behind.  We also recognize how that event affected not only the United States, but the entire world.   Of course, the attack happened on American soil, and most of the nearly 3,000 who died were Americans.  But there were also people of other nationalities, including fourteen from the great nation of Trinidad and Tobago, whom the U.S. Embassy and people honor with a memorial in our Embassy courtyard.  We continue to face global threats from extremists, but there is an international commitment to meet this challenge together.   The United States Government, represented by our Embassy, is working in close partnership with the government of Trinidad and Tobago to protect the people of both our nations from violent extremism.  Today we remember those who lost their lives, but we also recognize that, in the words of President Barack Obama, “guided by the values that sustain us, we will only grow stronger.”