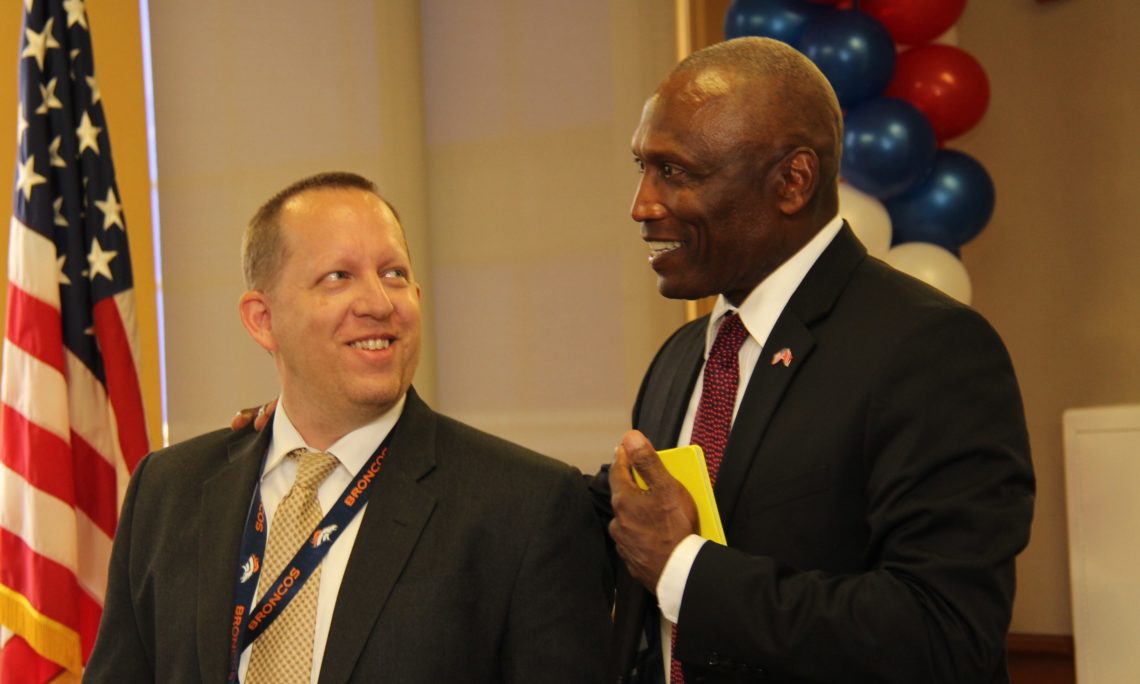 John W. McIntyre will assume duties as Chargé d’Affaires. Like Ambassador Estrada, John has ties to Trinidad and Tobago. His first tour in the U.S. Foreign Service was in Trinidad and Tobago. John and the U.S. Embassy will continue, complete, and sustain the many excellent programs and policies that were begun under Ambassador Estrada’s leadership as well as putting into effect the new policies of President Trump and his administration.

Dexter Payne will assume the duties as acting Deputy Chief of Mission.