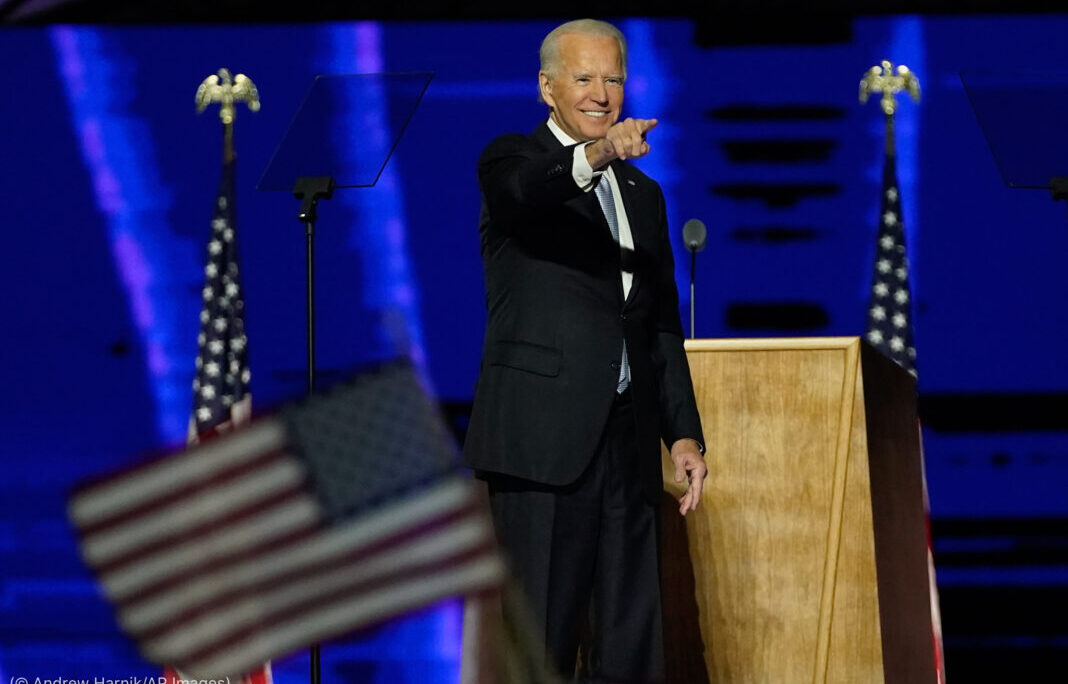 Joseph R. Biden Jr., a former vice president and a longtime Capitol Hill lawmaker known for reaching across the political aisle to get things done, takes office on January 20 as the 46th president of the United States.

On his path to victory, Biden secured 306 electoral votes — it takes 270 electoral votes to win the presidency — and amassed 81 million votes, more than any other presidential candidate in American history.

“Well, I must admit it surprised me,” Biden said during his November 7 victory speech. “Tonight, we’ve seen all over this nation, all cities in all parts of the country, indeed across the world, an outpouring of joy, of hope, renewed faith in tomorrow, bring a better day. And I am humbled by the trust and confidence you’ve placed in me.”