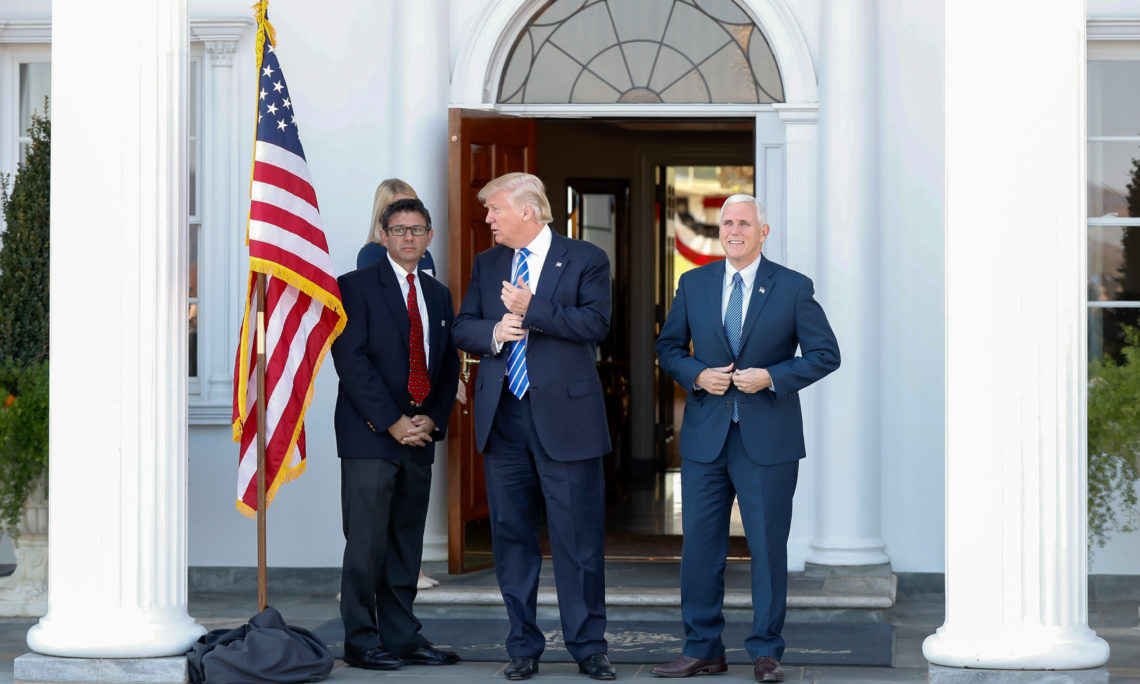 An American election can be hard fought, but after a victor is decided, the president-elect must establish a functioning government that’s responsive to the people.

Donald Trump, like earlier incoming presidents, will likely develop a detailed 100-day plan so that on Inauguration Day, January 20, his administration is ready to go, said David Eagles, director of the Center for Presidential Transition at the nonprofit Partnership for Public Service, a group that works with presidential transition teams.

Historians credit President Franklin D. Roosevelt with pioneering the 100-day concept as a measure of presidential success when he took office in 1933. Roosevelt faced daunting economic problems in 1933 and pushed his Cabinet to institute new programs quickly.

The 100-day mark defines a time when a president’s leadership style seems new and his power and influence are often at an apex.

Maximizing the traditional goodwill during the 100 days is key, Eagles said, so a new administration aims to have all White House staff in place on January 20 and identify personnel for the top 150 roles to win Senate confirmation by August.

What happens in the first 100 days?

The first 100 days of Trump’s presidential administration mean a complex task of pushing his top agenda items while getting a team on the field to run the federal government.

A new president names Cabinet secretaries and 4,000 political appointees, 1,100 of whom must be confirmed by the U.S. Senate. Then just one month after inauguration, the president usually presents a several-thousand-page federal budget to Congress.

Trump already has indicated policy objectives, releasing a YouTube video to the American people on November 21 outlining a series of changes he plans to make by executive action on Day 1. These include limits on new regulations, and a five-year ban on federal officials becoming lobbyists after they leave government employment.

“My agenda will be based on a simple core principle: putting America first,” Trump said. “Whether it’s producing steel, building cars or curing disease, I want the next generation of production and innovation to happen right here on our great homeland.”