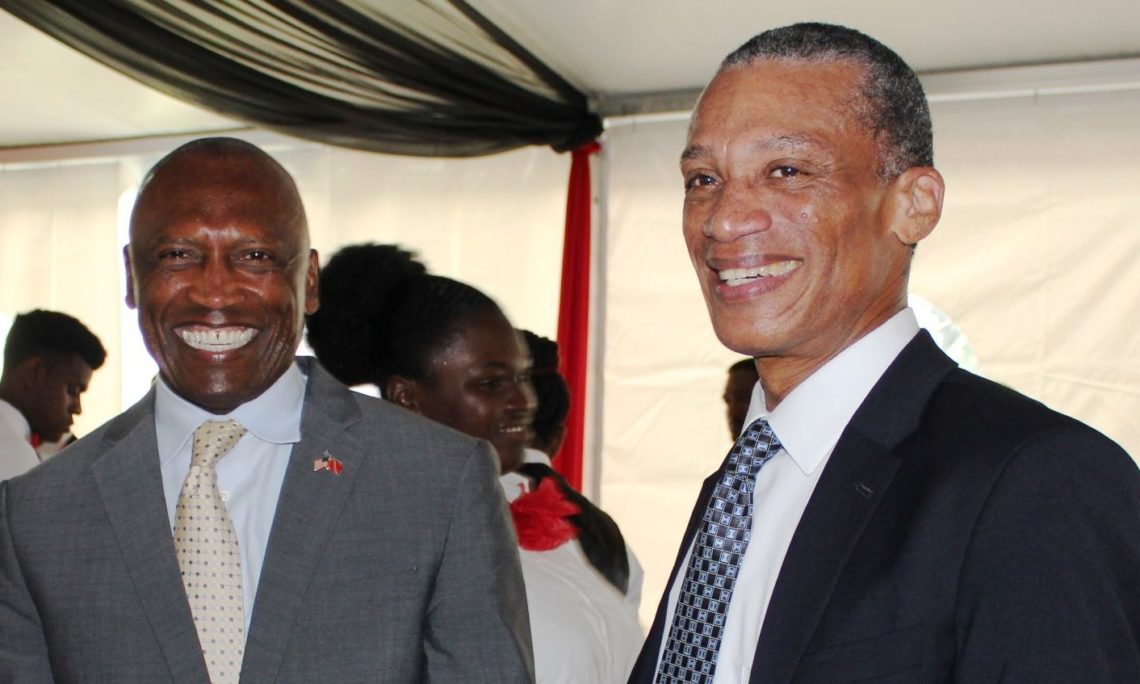 Trinidad and Tobago celebrated its 54th Anniversary of Independence on August 31.
Ambassador John L. Estrada attended the military parade at the Queen’s Park Savannah and the President’s Toast to the nation at Queen’s Hall, offering Happy Independence to the Government and people.