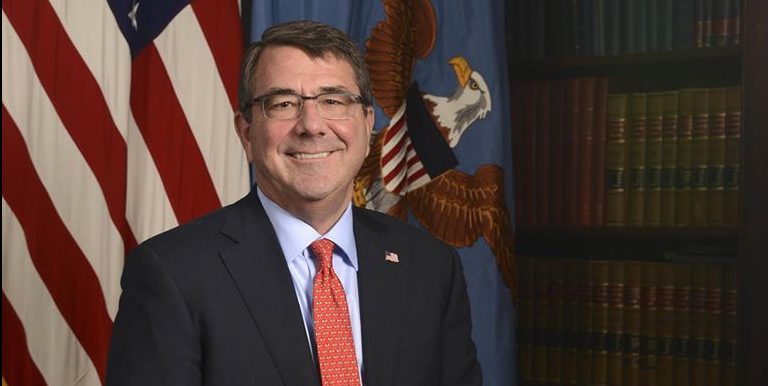 Defense Secretary Ash Carter will travel to Trinidad and Tobago Oct. 10-11 to meet with critical security partners and build on opportunities for cooperation throughout the Western Hemisphere, according to a news release from the Defense Department on Friday.

During the trip, Carter will participate in the 12th Conference of Defense Ministers of the Americas, where he is expected to participate in conference discussions regarding the changing international defense and security environment, environmental protection, and strengthening humanitarian disaster response throughout the hemisphere, the release said.

He is also expected to conduct bilateral meetings with several of his counterparts from Western Hemisphere nations.

The gathering of defense leaders from 34 western hemisphere nations was first held in 1995 by then-Defense Secretary William Perry in Williamsburg, Virginia. The theme for this year’s conference — the first to be held in a Caribbean nation — is “Strengthening Defense and Security Cooperation in the Hemisphere in an Increasingly Volatile Global Environment.”

The secretary had hoped to begin this trip with a visit to Colombia, the release said. Because of the potential impact of Hurricane Matthew on the East Coast — including to DoD facilities and personnel — and because of the department’s potential role in recovery efforts, the secretary decided to postpone the Colombia portion of his trip.

Colombia will be represented at CDMA, the release noted, and the secretary looks forward to engaging with Colombian officials and expressing continued U.S. support for the peace process in that country.