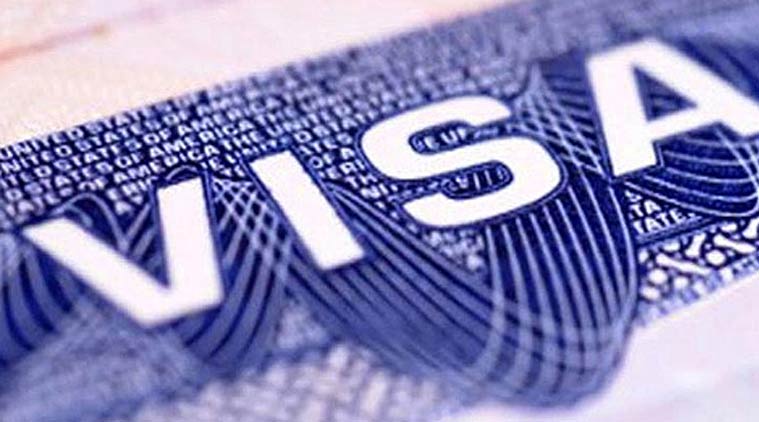 My same-sex partner and I would like to visit New York together so I can introduce her to my family. We were married in Brazil, but Trinidad and Tobago does not recognize our marriage as legal. When we apply for visas, will we be viewed as individual applicants, or as a couple? Also, my American friend is planning to marry his Trini partner of many years in the United States; can he file a fiancé visa for his same-sex partner?

In a 2013 landmark case, the US Supreme Court ruled that it is unconstitutional in the United States to discriminate against same-sex couples for certain US Federal benefits. These rights also extend to US visa and immigration procedures. US Secretary of State John Kerry explained that, “… the State Department… is tearing down an unjust and an unfair barrier that for too long stood in the way of same-sex families being able to travel as a family to the United States.”

This means that for US visa procedures, a same-sex marriage is valid for immigration purposes provided the US state or country (where the marriage took place) recognizes the marriage as valid. US consular officers must review visa applications filed by a same-sex spouse in the same manner as those filed by an opposite-sex spouse. So, to answer your question, when you and your same-sex spouse apply for a non-immigrant visa, you both will be extended the same consideration as an opposite-sex couple.

US visa policy regarding same-sex marriages also has some implications for immigrant visas. The second part of your question refers to the K-1 or “fiancé visa”. Same-sex partners of US citizens may apply for K-1 visas to wed in the United States. Once the marriage is finalized in a US state permitting same-sex marriage, the foreign spouse may apply for adjustment to Legal Permanent Residence Status through the US Department of Homeland Security.

There are many ways that these new provisions affect US immigrant and non-immigrant visa policies for same-sex couples.