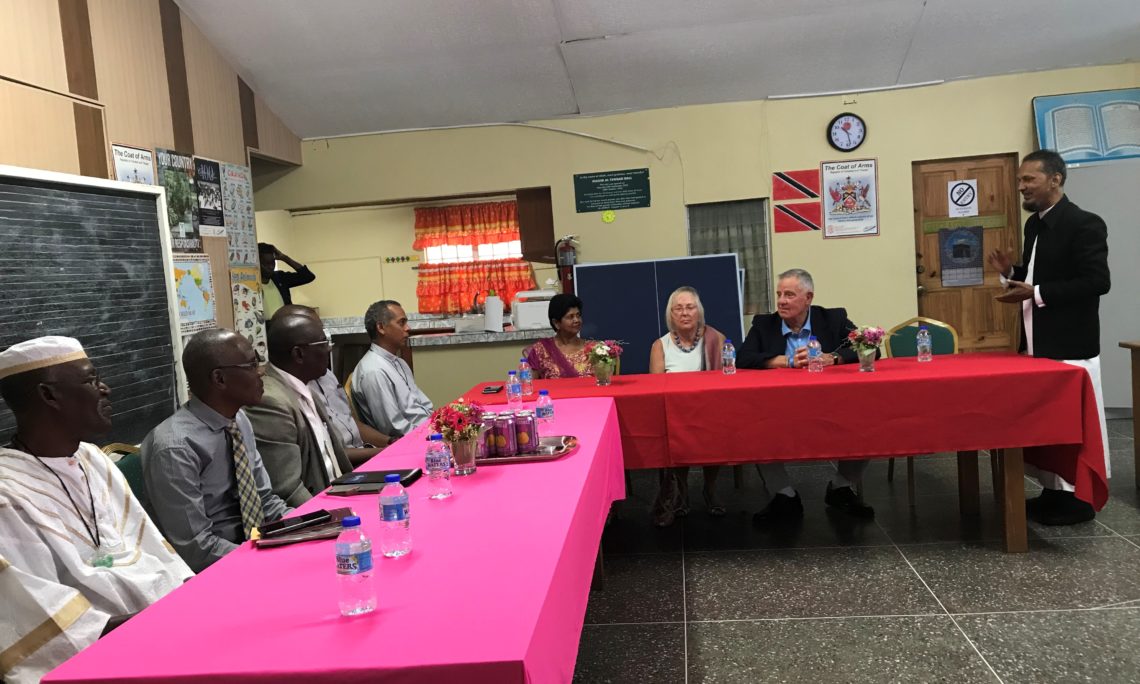 Ambassador Mondello noted: “It’s prophetic on a day like today when tragedy took place in New Zealand that we have this meeting.  I honestly believe, hopefully this is the way of the future when religions band together, bring people together, so tragedies like we experienced will not happen. It’s a horrible thing to live in a time when people cannot go to a mosque, church or temple and express their feelings religiously without fear of being murdered, which is exactly what happened today. All I can say is more power to you, God bless you for what you are doing.”