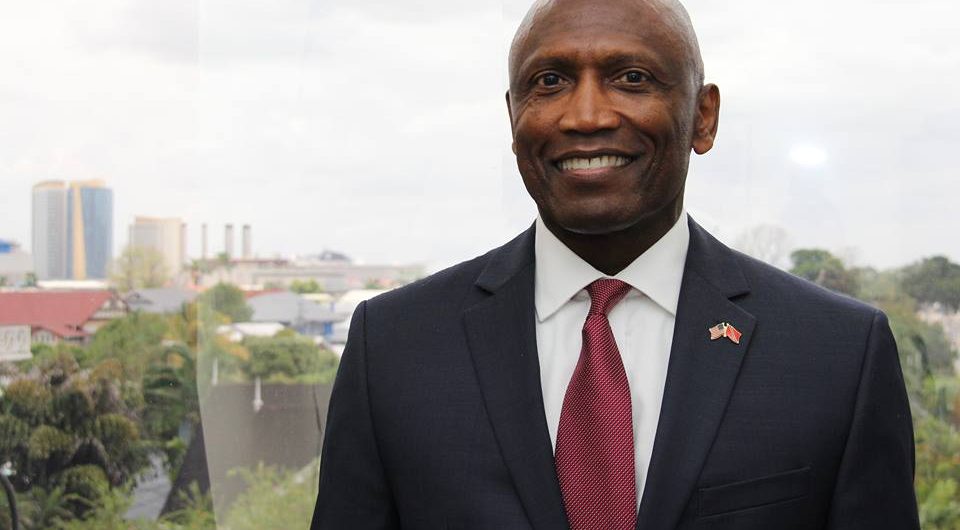 The U.S. Government, through the U.S. Embassy and the U.S. Department of Justice, are committed to working with the Government of Trinidad and Tobago, most specifically the Attorney General’s office and the Ministry of National Security to track, charge, and convict those who are financial sponsors of terrorism.

As the U.S. Ambassador, I have made it clear from my first day on the job, that counter terrorism is our Embassy and my government’s number one priority in Trinidad and Tobago. Yesterday’s announcements by Minister Staurt Young demonstrates the strong commitment by Prime Minister Dr. Keith Rowley and his Government in partnering with the United States on this critical issue. We will be successful and we will ensure the safety and security of our citizens.