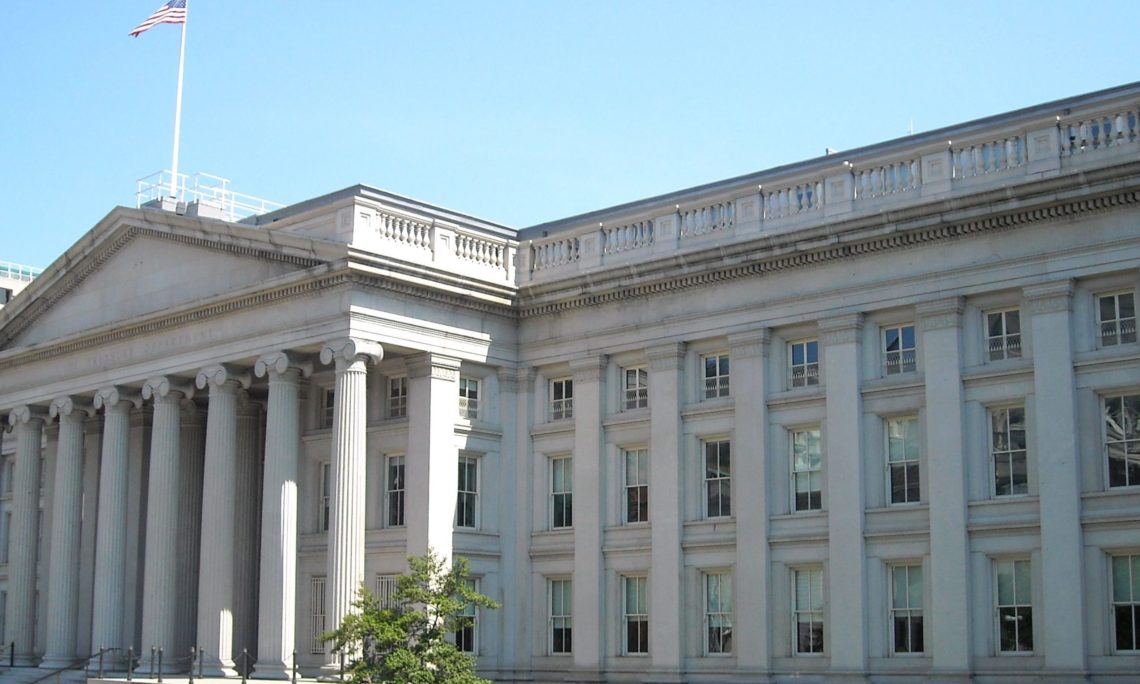 Ambassador Estrada will be in Washington DC this week for his final consultations with the State Department, Treasury, and Congress, as well as attending a White House Reception with President Barack Obama.  The Ambassador will be discussing progress made to date with the Government of Trinidad and Tobago in the areas of security cooperation, educational opportunities, crime prevention, and economic development.   And he will update U.S. officials on bi-lateral agreements for enhanced information sharing to improve border security for both countries that he hopes will be approved by the Government of Trinidad and Tobago before his departure on January 20, 2017.

During his meetings, the Ambassador will also review the political environment in Trinidad and Tobago, including the role of the Opposition and civil society.  He will meet with Treasury to discuss FATCA and how best to dispel unfounded speculation and ensure enactment of appropriate legislation to comply with this U.S. law regarding U.S. citizen taxpayers.  The Ambassador will also brief officials on Trafficking in Persons—what progress has been made and what still needs to be done.

The Ambassador will also discuss the need for a new U.S. Embassy as well as expanding educational opportunities for U.S. Embassy children here.

Finally, the Ambassador will highlight in all of his meetings with current and future senior government officials that Trinidad and Tobago is and should remain a regional leader and that the new Administration should consider Trinidad and Tobago an outstanding partner of the United States.